"I hadn’t really heard of engineering when I was at school so acting as a role model to inspire future generations is important to me." 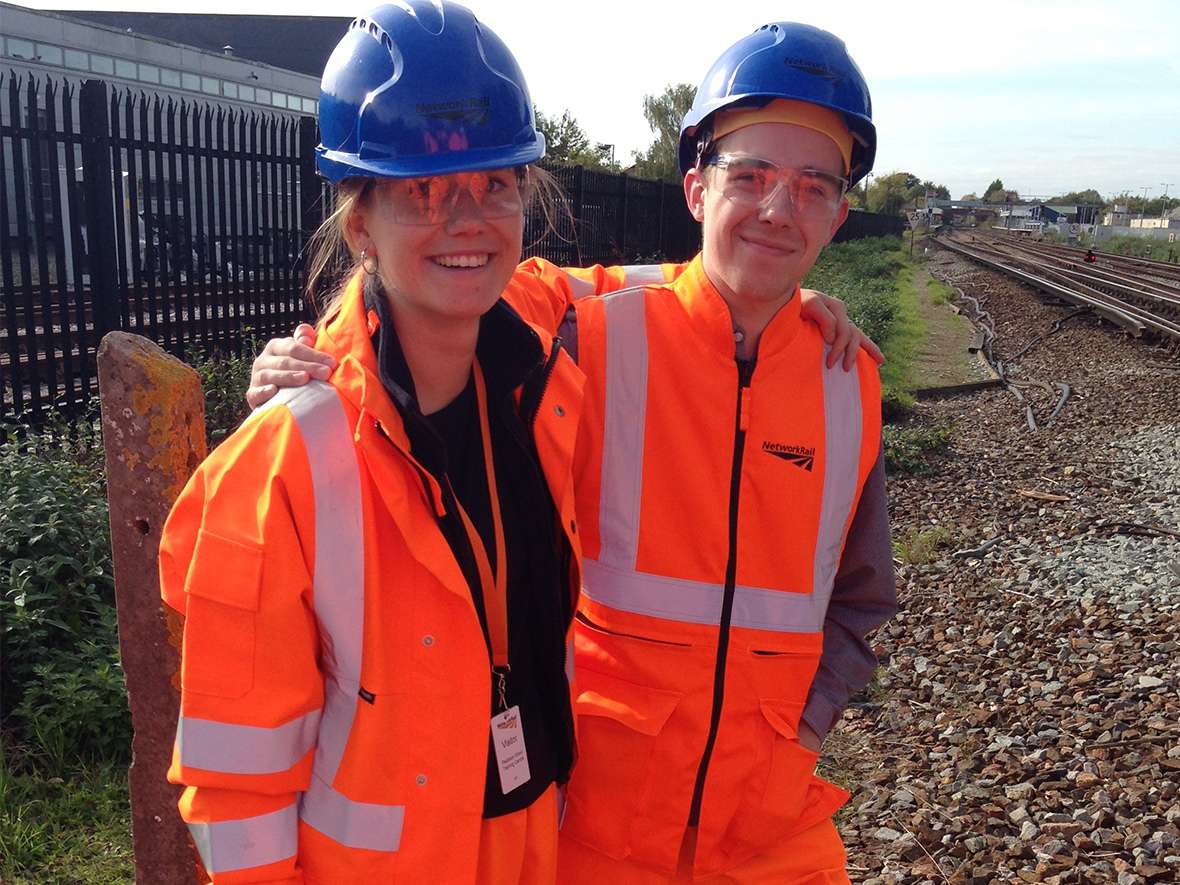 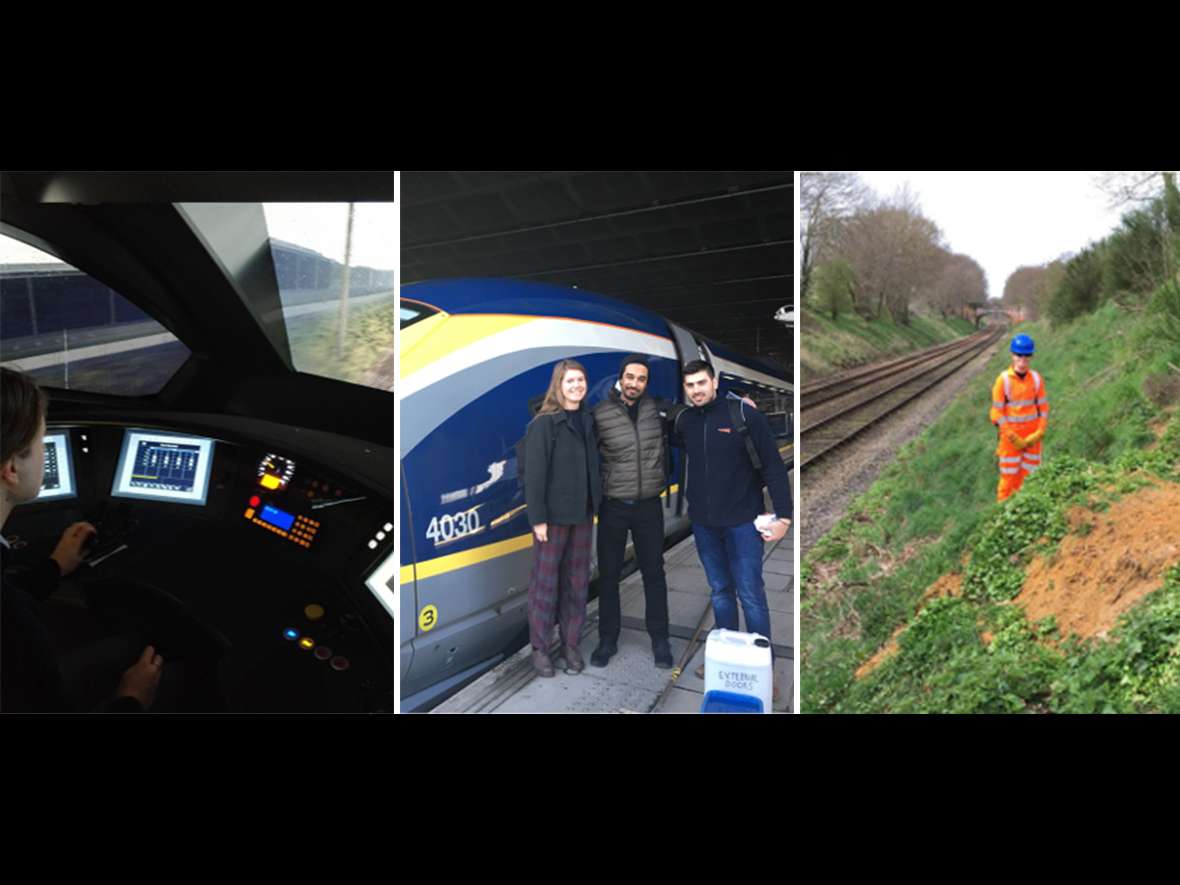 Network Rail is working hard to ensure the workforce better represents our customers and society as a whole. Women now represent nearly 25 per cent of both our Board and executive leadership committee. We’re also growing gender and ethnicity diversity in our early entrant programmes, especially our graduate programmes.

Alexandra Hanson is currently in the final year of Network Rail’s two-year Civil Engineering graduate scheme, a world-class scheme that gives graduates the opportunity to experience some of the biggest engineering projects in Britain. This is Alexandra's story as a woman in the engineering industry.

“I’ve always been fascinated with how things work. When I left school I followed my love for maths and the outdoors and began my engineering career studying for an undergraduate degree in petroleum engineering at Manchester University. Originally, I wanted to be a doctor, but I realised my strength was more in maths than biology. I did my undergrad and then, after a year out, I pursued a Masters in Civil Engineering as it’s a much more sustainable area of study.”

“When researching graduate schemes, I was encouraged by the visual of a female engineer in full PPE on the Network Rail website. It was a massive influence for me – I think Network Rail is really good at representing diversity. For me it’s all about smashing the stereotype and breaking the stigma – letting my colleagues know that I’m not fragile and I can carry heavy things just like my male counterparts. That said, my experience has been great so far. A lot of my male colleagues are genuinely interested in why I became an engineer.”

“Nowadays, I feel like the majority of people don’t tolerate sexism. The culture is definitely changing and particularly at Network Rail, I feel confident in my line manager and my colleagues to support me in everything I do.

“Challenging stereotypes is a fundamental part of culture change and should begin at school. When I studied for my degree only 10% of my course-mates were female, so whilst it might seem like women are under-represented in the industry, the reality is that we need to get young women interested at school level. In fact, I’ve used my five days of volunteer leave to undertake STEM ambassador work at a local school – I hadn’t really heard of engineering when I was at school so acting as a role model to inspire future generations is important to me.”