Andrew Haines brings Graduate Learning Week to a close with some personal words of advice. 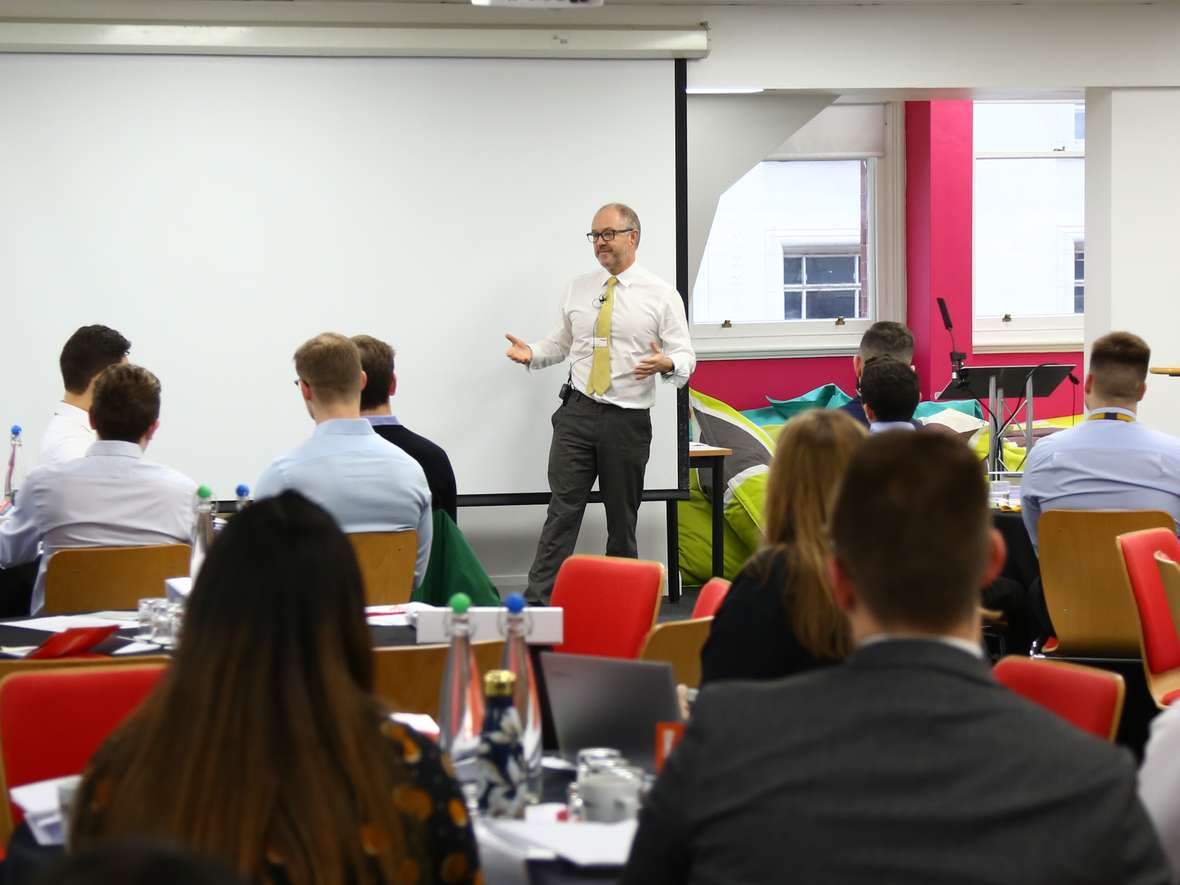 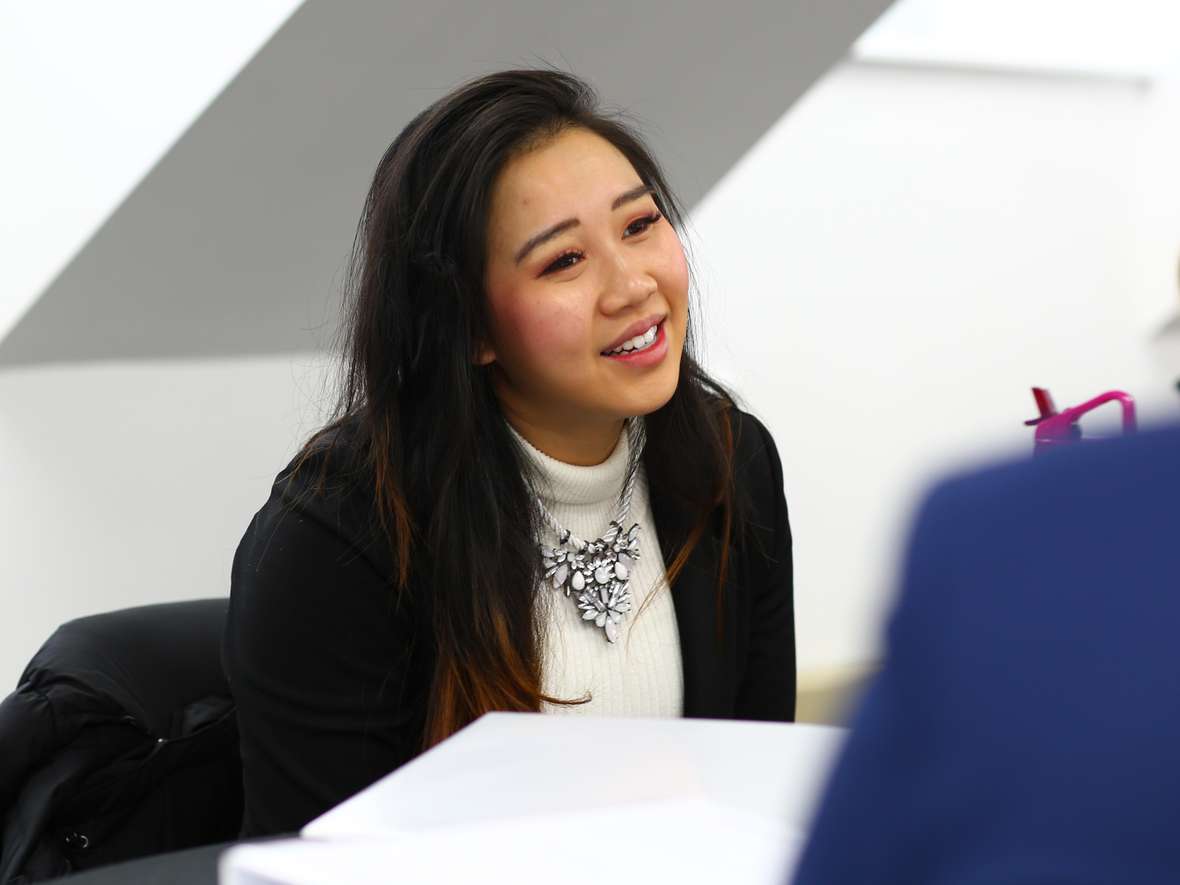 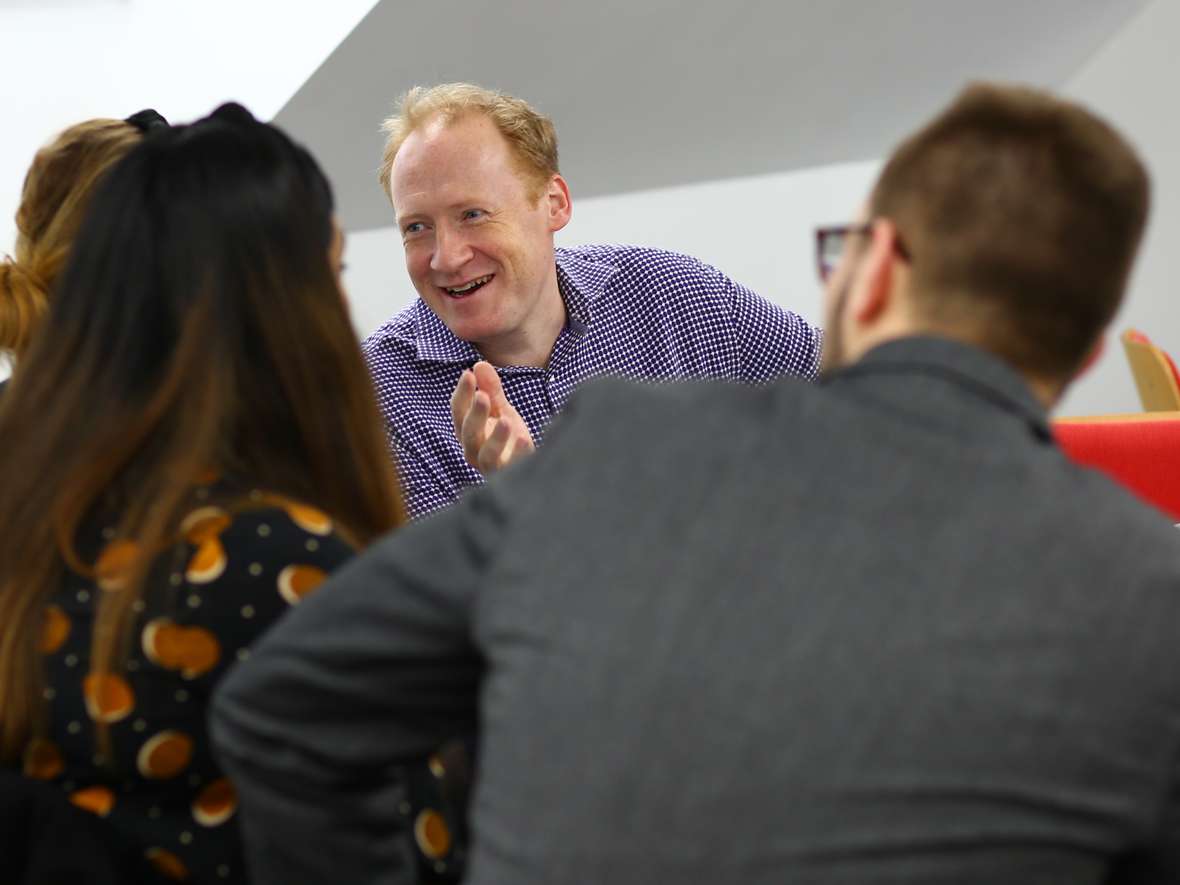 
Network Rail's General Management scheme has been redesigned with an operations focus. The refreshed scheme – which launched last year (September 2019) – allows each graduate the opportunity to undertake key operational placements across the business as well as an Institution of Railway Operators (IRO) delivered apprenticeship programme, and some practical elements such as an introduction to basic signalling.

The changes came after Andrew Haines, chief executive, announced his commitment to putting operations front and centre at Network Rail, and restoring pride in operations as a profession. The 21st Century Ops programme – launched last year (July 2019) – was designed to rebuild the operations capability at Network Rail.

The scheme – which is open to university graduates with a 2:2 in any degree subject – provides a mixture of formal training, learning experiences and placements. Participants get the chance to job shadow, as well as practice key skills such as interviewing, data analysis and project management. Network Rail mentors offer guidance to the graduates as part of the scheme, which includes placements in different areas of the organisation.

Placements are a period of supervised work – typically lasting four weeks each – where graduates have the opportunity to experience working in a specific role or undertake a specific assignment. Each participant is required to complete a placement in one route and one central function, as well as a learning experience with an external partner, such as the Rail Delivery Group (RDG) or British Transport Police (BTP).

Everyone on the scheme receives an introduction to Network Rail and the rail industry. As part of the refresh, the graduates now complete the Passenger Transport Operations Management Level 4 apprenticeship – this includes four weeks spent learning the background to railway operations; management skills on the railway; basic railway operations; and about communication, the customer and the railway industry.

Speaking to the first cohort of General Management scheme graduates at a learning week last week (Friday 31 January), Andrew said: "I'm absolutely committed to this being one of the very best graduate schemes in the country", adding "the demand for rail is fundamental… I have a very clear vision for Network Rail and that is Putting Passengers First. We've lost sight of what the railway means and I absolutely believe that we can transform people's perception of the industry if we're that single minded."

Haider Saeed, graduate, said: "The scheme lets me try lots of different placements until I find the one that's right for me. It's that variety of choice that makes all the difference – it gives me the autonomy I need to work out my career for myself. At my age it's hard to make a definitive career choice so early on so you need to try new thing​s.

"There's no pressure to do something you don't like – I tried a placement as a signaller, which I enjoyed but it wasn't for me, so I moved on. I'd like to try project management next."

Bringing the event to a close, Andrew gave graduates his personal advice to find success in their careers:

“Be hungry to learn and do better. Be humble - never lose the ability to learn from anyone you encounter. Be hardworking and genuinely focussed. Be high-minded - understand what is important to you and be rooted in those values. And, most importantly, be happy - take accountability for whether you are being fulfilled and challenged in the workplace.”